B. The Fish (Official Video Clip)

by Skull Above The Cannon 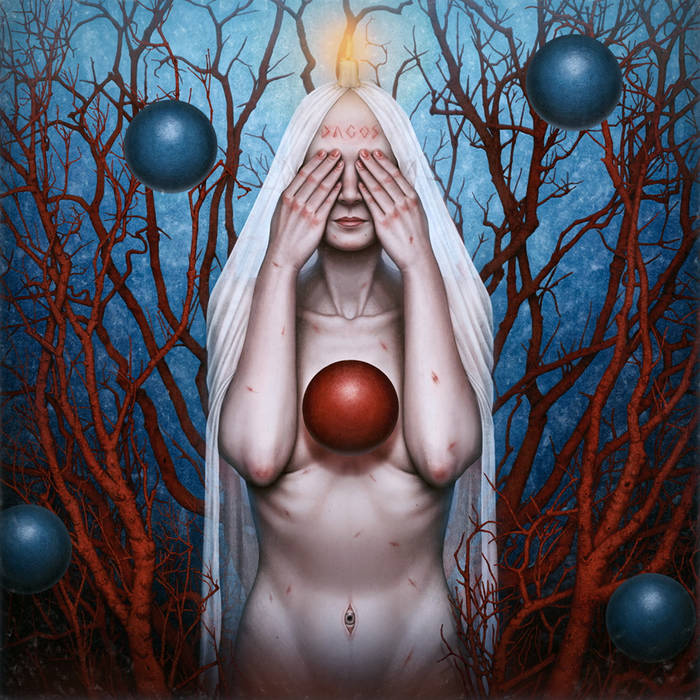 Dagos - the debut album by Skull Above the Cannon.

Since the release of the single Pigmen in Sept. 2019, SATC have earned radio in the UK, USA and Canada. Including a premiere of the video with Italian publication, Impatto Sorono, and video coverage in Australia.

The explosive mix of heavily distorted guitars, imposing bass, and powerful drum lines alternate between rock driven big riffs, ferocious polyrhythmic sections and reflective breakdowns. On top of that, fresh melodic vocals which tend to a deeper, innermost anger, narrate the myths, contradictions and frustrations of the Sicilian island (their place of origin). The addition of traditional folk instruments emphasises the clash between local cultures and globalisation.

The alternative metal trio - with their progressive and stoner rock influences, reintroduce the origins of prog-metal, '90's stoner and punk...

- The title of the album refers to the derogatory term used by the Americans at the end of the nineteenth century for immigrants of Latin origin. This term today takes on a new symbolic and provocative meaning: the current historical situation sees the widespread migration of individuals and populations, in which the "essentials" of local traditions and cultures clash with the "universal" nature of the process of globalisation.

Skull Above The Cannon London, UK

Skull Above the Cannon is an alternative metal trio currently based in London.
The band came together in Sicily in 2014.
The artistic choice of an international form of expression is marked in the wake of an inseparable bond with the island.
SATC started official recordings of their first album in the summer 2016 in Catania. DAGOS was released by Milky Bomb Records in 2019. ... more

Bandcamp Daily  your guide to the world of Bandcamp